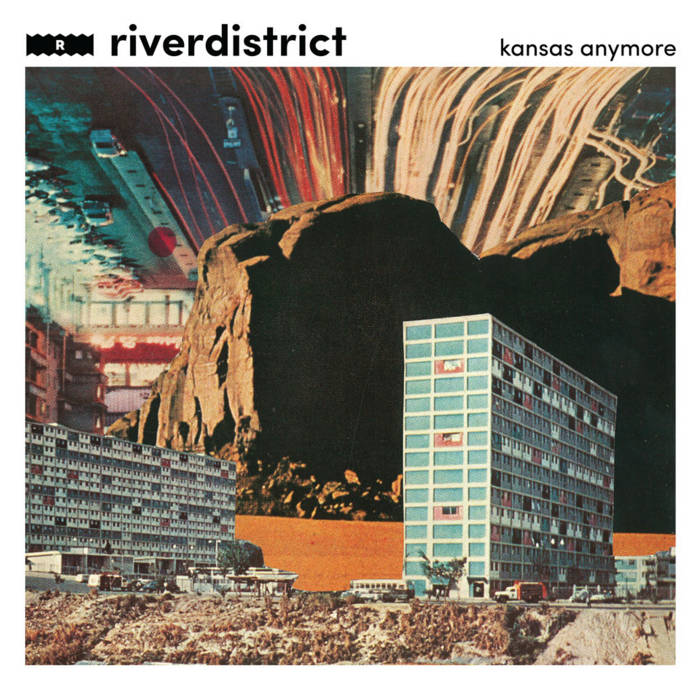 "Heartbreakers" and "I Guess You Love the Underground" recorded by Brian Esselbrugge and Tim Nolet in the VXL Bunker and at home.

Riverdistrict is a one-man-band turned 4-man band from Utrecht, Rivierenwijk.